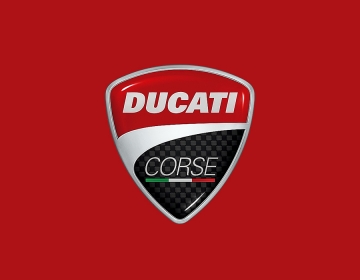 The Valsir brand on the bikes of Melandri and Davies

Valsir SpA announces the new partnership as Ducati Racing Team official Sponsor for the Superbike World Championship 2017, which will start on the 24th February on the circuit of Phillip Island Grand Prix in Australia.

The Valsir brand on the Ducati motorbikes is no news at all. In 2014, the Ducati champions already run the World Championship on a Ducati sponsored by Valsir. 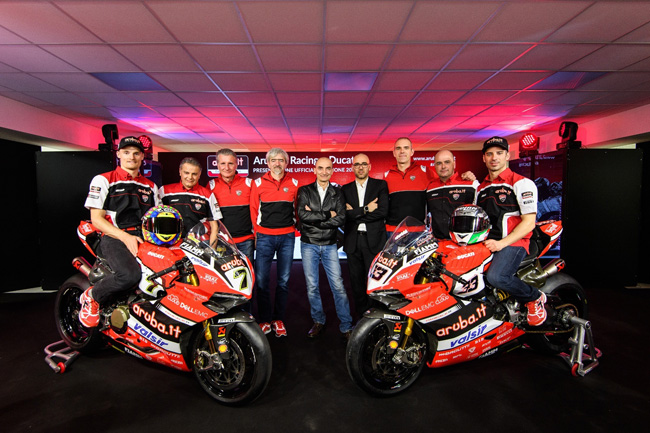 The Valsir interest for the motorbike championship has always been alive and the partnership between two excellent Italian realities has been renovated this year with Valsir return to the Italian racing. The Valsir brand will be on the push rod of the new Panigale 1199 R – of the Italian Marco Melandri and of the welsh Chaz Davies – on the drivers suits and on other Ducati Corse merchandising in the paddocks of all the 13 scheduled races and for the official tests.

“This partnership with Ducati Corse – claims Simone Niboli, Valsir Marketing Director - has launched a precious cooperation which make us all extremely proud and enthusiastic. International dimension, passion, team working and innovation identifies our vision to be a company and perfectly reflects the key values which characterize Ducati and which have made the brand of Borgo Panigale absolutely unique. Valsir and Ducati are two Italian excellences who want to be protagonist in this 2017”. 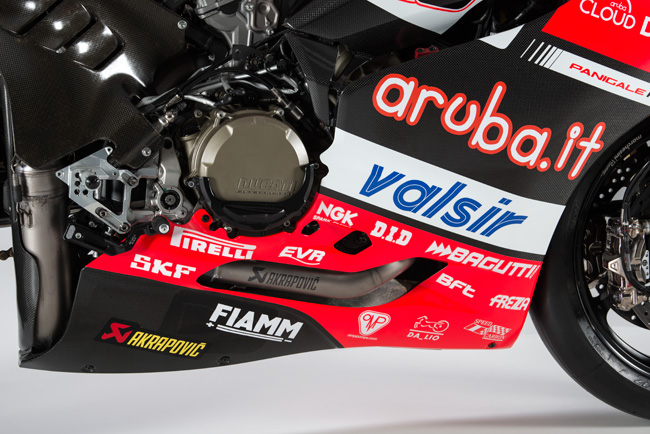 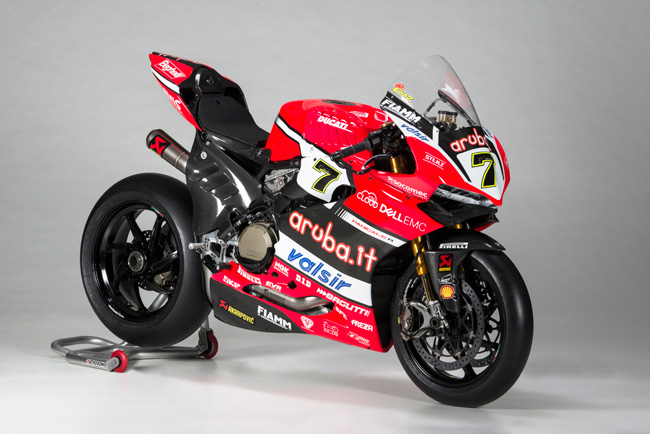 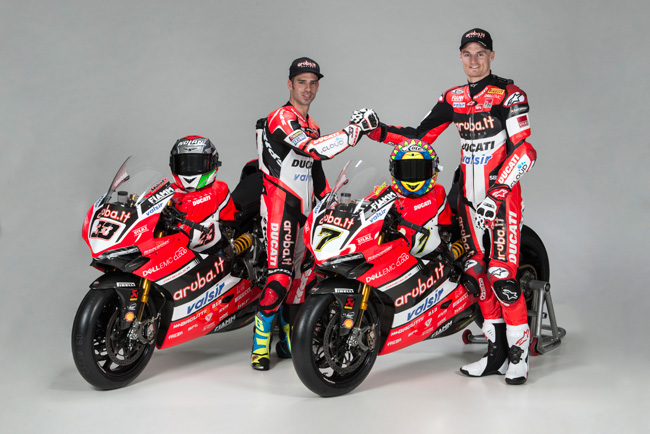 More in this category: « Valsir Meets the Schools ISH 2017: Valsir presents its latest products in the plumbing and building sector »
back to top