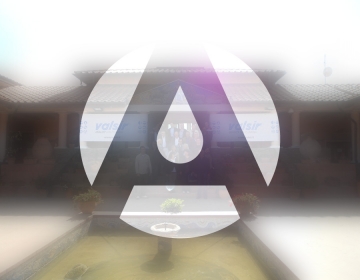 A technical course in the wonderful setting of the archeological site of Vinimacium in Serbia.

Organized by the Valsir partner Mima Komerc, a technical course for designers has taken place in the area of Belgrade, in the beautiful setting of the archeological site of Vinimacium,  about one hour from the Serbian capital city.

Founded during the first century on the banks of the river Mlava, a tributary of the Danube, Vinimacium used to be an important city of the Roman Empire, capital of the province of Mesia. The city was to be found near modern Kostolac, in the area of today’s Belgrade. 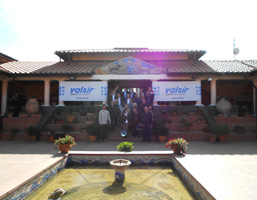 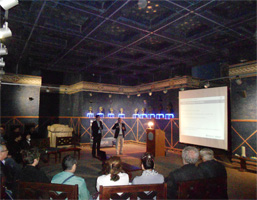 The technical presentation course about the noise-dampering systems Silere and Triplus and the siphonic rainwater drainage system Rainplus took place  in a room recalling the Roman Empire ancient glory and dealt with the various characteristics of the systems, their performances and their designing features. The designers’ great appreciation confirmed the success of the Valsir products on the Serbian market.

At the end of the meeting, after a Serbian-style dinner, the participants were led inside the archeological site for a guided tour of the old city

More in this category: « The Valsir team leaving for the race at Magny Cours Superbike highlights »
back to top