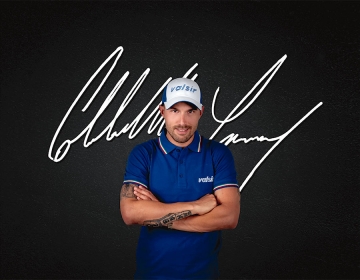 We are proud to announce that for 2023-2024 another great champion of world cycling will be an official Valsir testimonial: we are talking about Sonny Colbrelli from Valsabbia!

'Cobra' from Casto, launched by the victories of the Brabantse Pijlin 2017 and the Grand Piedmont in 2018, has racked up three great successes during 2021, one more exciting than the other: first the Italian championship in Imola, then the European championship in Trento, and to conclude with the most beautiful victory, that of the queen of the monumental classics, Paris-Roubaix, which everyone knows as the 'hell of the North'! 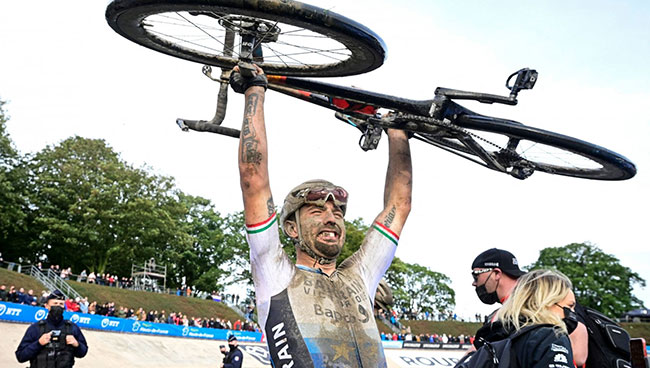 This is truly exciting news because Sonny is not only an extraordinary athlete, but also shares his roots with Valsir: he approached cycling as a child in Valle Sabbia, where the adventure that led him right into the Olympus of champions of this sport began.

Sonny will be with us at both sporting and local events and we are sure that we will spend unforgettable moments together! 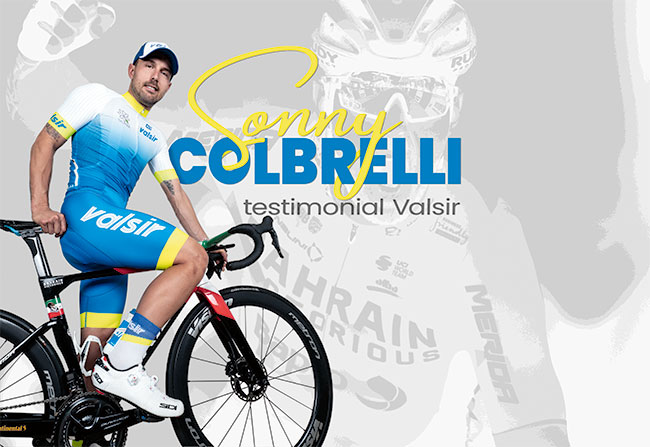