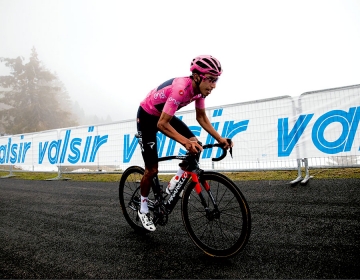 Once again this year, Valsir is the official sponsor of the most important cycling competitions on the Italian and international scene.

Here are all the scheduled appointments: 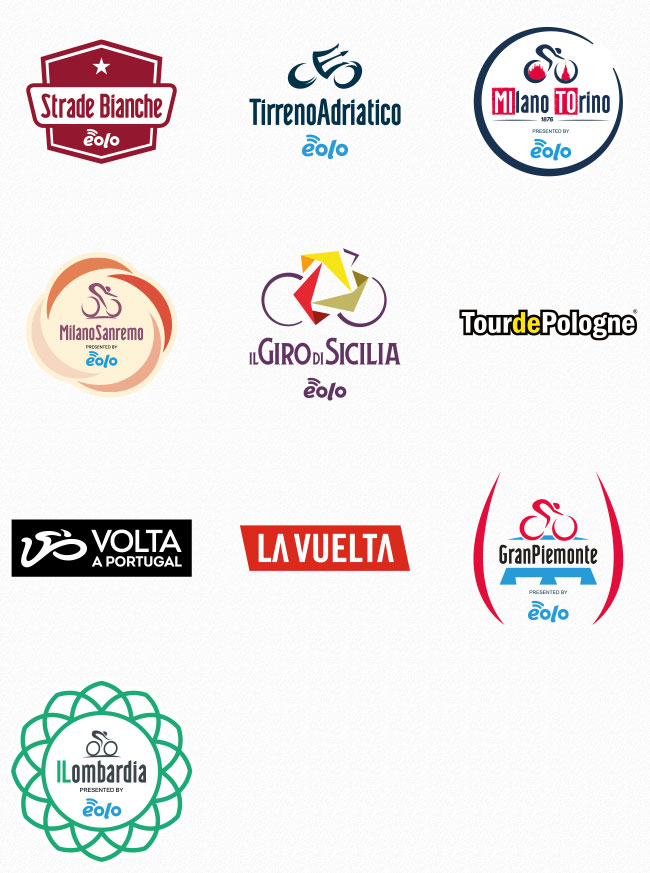 More in this category: « Valsir and the WMRA 2022 World Cup Valsir Digital Expo Virtual Tour »
back to top