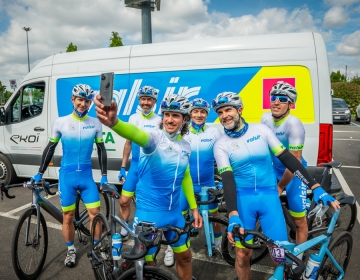 Valsir goes all in with great sporting events!

After the exciting experience of Giro d'Italia 2021 and on the starting day of the 78th edition of the Tour de Pologne, we are proud to announce that Valsir will be the official sponsor of many other international cycling competitions, that will take place in the upcoming months!

The first one will be the 76th edition of the Vuelta a España, scheduled from August 14th to September 5th: the racing professionals will compete along 21 stages, that from Burgos will take them to the finish line in Santiago de Compostela, after riding for more than 3,300 km.

We will back to Italy for 6 spectacular events during September and October:

And then Trittico di Autunno: 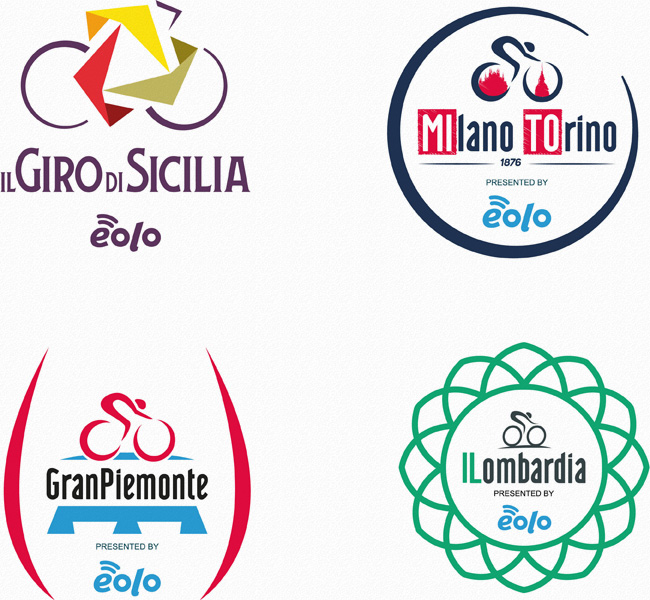 We will close with the special Gran Fondo II Lombardia, dedicated to the non-professional circuit, which will start on Sunday, October 10th: 111 km from Cantù to the shores of Lake Maggiore and back, challenging the Ghisallo hill and the wall of Sormano.

More in this category: « VALSIR JOINS THE PARTNERS OF THE TOUR DE POLOGNE UCI WT 2021 New Valsir Product Line Calculator for Revit: now you can size the waste systems with just one click! »
back to top