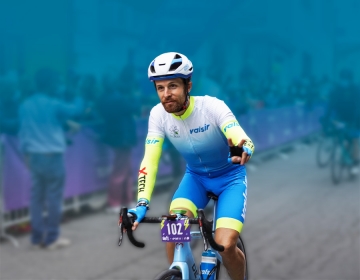 Valsir will be again one of the official sponsors of the Giro d'Italia this year, but compared to the 2020 edition there is something more: for the 2021 edition Valsir is in fact a partner of the Giro with the "Super Team" formula.

"Super Team" format indicates a ranking based on the sum of the points won by all the athletes of the same team.
After each arrival, the winners will come to the podium to receive the award and the distinctive cap of the Super Team. During each award ceremony the Valsir logo will be clearly visible on the podium stage!

The participation of the Valsir team, consisting (on rotation) of more than 100 employees and partners, in the Giro-E has also been confirmed.

More in this category: « Back on track: Valsir is the official sponsor for Italian cycling
back to top